In Memory of George Walker 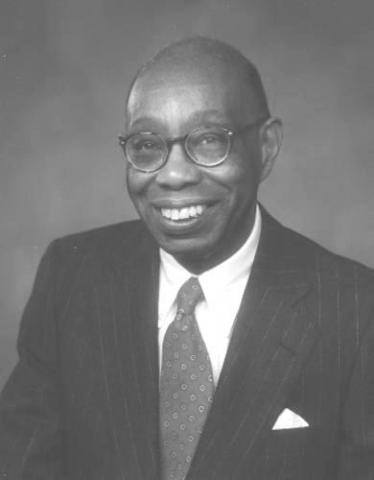 While remembering the legacy (see these wonderful stories by NPR and Strings Magazine) of George Walker, who passed away in August of 2018 at the age of 96, advocates continue to champion his music.

In a recent article on NPR, violinist Rachel Barton Pine discusses her Music by Black Composers project.  Another composer quoted in the article, Billy Childs, notes that of his "favorite pieces ever written" is George Walker's Concerto for Trombone.

Notable recent and upcoming performances of George Walker's music include:

To inquire after these or any other titles, please contact Lauren Keiser Music Publishing.