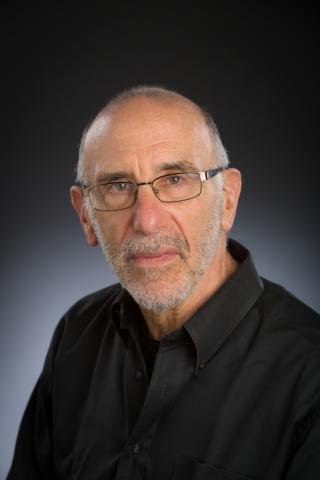 David Schiff's suite of four pieces by Duke Ellington entitled DUCAL SUITE was dedicated to and premiered by David Shifrin and the Dover String Quartet on July 26, 2017, presented by Chamber Music Northwest. Schiff's arrangement for clarinet and string quartet is a sophisticated urban cocktail based on recorded perfomances (but not transcriptions). The movements/ songs of the suite are: I. Clarinet Lament- "Barney's Concerto", II. Air-conditioned Jungle, III. Heaven, IV. Kinda Dukish/Rockin' in Rhythm. The work was performed again on November 11, 2017 with the Shifrin/ Dover ensemble. The "Air-Conditioned Jungle" will be played by Russell Harlow on Clarinet with the NEXT Ensemble on April 4, 2018.

One of the highlights of 2017 included, no doubt, a very special performance by Regina Carter performing FOUR SISTERS with the Detroit Symphony, led by Maestro Kazem Abdullah, on March 3. Schiff considers this concerto for jazz violin and orchestra among his best works, the four-movements each portraying one of the great singers who changed America's musical landscape forever: Aretha Franklin, Ella Fitzgerald, Billie Holiday, and Sarah Vaughan. For more about David Schiff and his work visit his composer's page.