Don Freund Celebrates 70 with a Season of Superb Performances 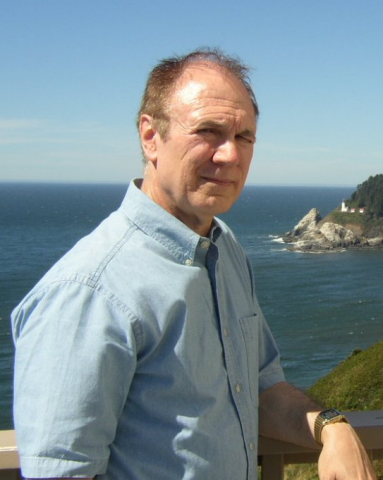 Composer Don Freund has enjoyed several fine performances during the 2017-18 season, during which he celebrated his 70th birthday. On July 27, Alarm Will Sound performed HARD CELLS at the Mizzou International Composers Festival. The ensemble has become known over the past twenty-plus years since its founding at the Eastman School for creative programming and proved equal to the challenge of this jazzy minimalist work.

In October 2017 Freund received three performances, including one of his string orchestra work, GOLD (Indiana University Concert Orchestra/ Thomas Wilkins on the 27th), TEST OF TIME for large chamber ensemble (UT Austin New Music Ensemble/ Dan Welcher on the 4th), and , the IU Wind Ensemble under the direction of Stephen Pratt performing SPINNING ROUNDS on October 3.

To top it off, the USC New Music Ensemble under Donald Crockett programmed HARD CELLS on Nov. 15, 2017 — which, coincidentally, was Don Freund’s 70th birthday. For more information on Don Freund or his works, please visit his composer page on our site.