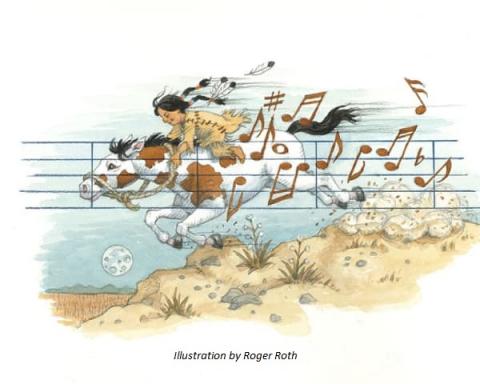 In addition to the performances of works he has already written, Bruce Adolphe's 2019 and 2020 is paved with premieres and commissions.

Recent and upcoming performances of Bruce Adolphe's music include:

In addition to performances, in January, 2019, Ginkgo (Beijing) Book Co., Ltd. will publish a Chinese edition of Bruce Adolphe’s book The Mind’s Ear: Exercises for Improving the Musical Imagination (Oxford University Press, 2013).  An Italian translation by Carlo Grante is soon to be published by Casa Musicale Eco.  Secrets of Creativity, soon to be published by Oxford University Press, will have a chapter by Bruce Adolphe called The Musical Imagination: Mystery and Method in Musical Composition.

Premieres by Bruce Adolphe in 2019 include:

In addition the completed works, Adolphe is working on the following commissions:

To inquire after any of Bruce Adolphe's music or to stay abreast of his projects, please contact the his publisher or visit his new website.

Tags:
Bruce Adolphe, The Girl Who Loved Wild Horses, Chamber Music Society of Lincoln Center, Einstein's Light, Oceanophony, Off the Hook Arts Festival, I Will Not Remain Silent, The Mind's Ear, Are there not a thousand forms of sorrow, I too Bleed and Hope for Beauty, Alma Rose, Coiled, In the Same Breath