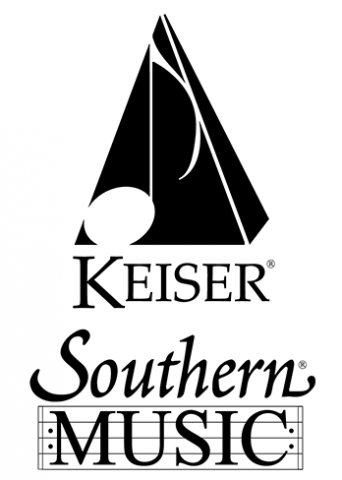 Price:
$17.95
Order Here
Duration (minutes):
20
Detailed Instrumentation:
Violin, Piano
Einstein was a violinist all his life. In the motion picture "Einstein’s Light", filmmaker Nickolas Barris and composer Bruce Adolphe set out to communicate Einstein’s dedication to the violin and his particular love for the music of Mozart and Bach.
This collection of music composed for the soundtrack is based on phrases from those two great masters that spin off into physics-inspired dreams and thoughts. It contains a poignant solo violin piece based on music by Bach and four pieces for violin and piano that are based on phrases from Mozart’s music. The composer includes one work in particular, the Mozart Violin Sonata K. 378, notable because the only extant recording of Einstein playing the violin contains the slow movement from this sonata. The soundtrack to “Einstein’s Light” was recorded by Joshua Bell and Marija Stroke on Sony Classical Records. This edition contains bowings and fingerings by Joshua Bell.
LKMP,X502019,Adolphe