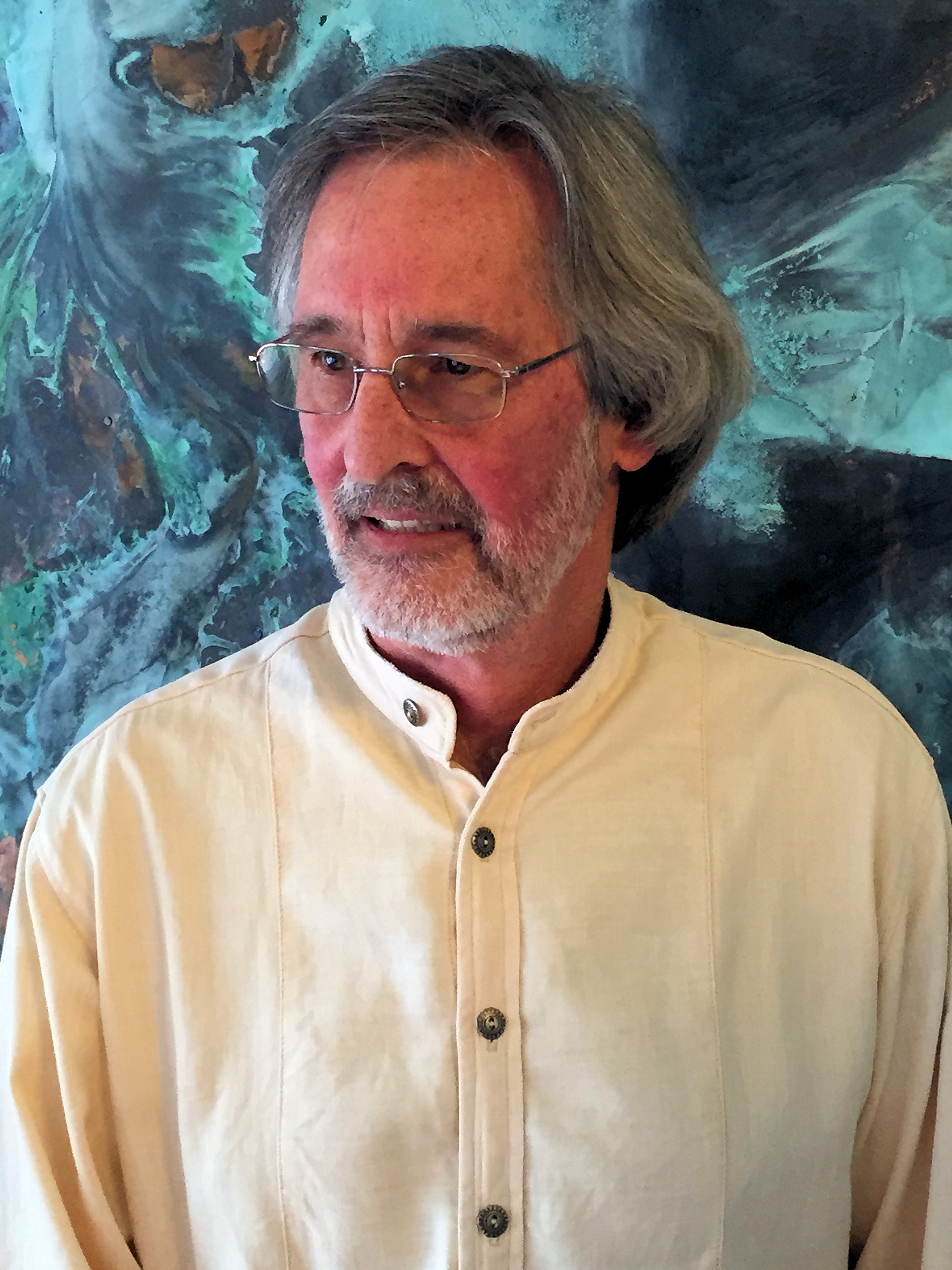 Visit website
Tom Taylor is an internationally known composer, recording artist, and jazz guitarist. Self-taught on guitar during the blues revival of the mid 1960s, Taylor absorbed the homegrown music of America. Artists and organizations he has performed or arranged music for include Bobby Shew, Phil Woods, Bill Watrous, the Platters, the Drifters, US Air Force Falconairres, and the Colorado Springs Symphony. His recordings feature such greats as the Kronos Quartet, Turtle Island String Quartet, and mandolin virtuoso David Grisman.
Drafted into the US Army in 1972, Taylor was deemed a more capable guitarist than rifleman and toured the mid-west with the Army showband out of Chicago. As a student at San Jose State University in the late 1970s, Taylor studied composition with Lou Harrison and Alan Strange. Taylor became the first person to win a California University composition contest with a jazz composition. Taylor was also appointed the first jazz guitar instructor at San Jose State University while still a student.
Taylor’s time as an avid outdoors enthusiast can be detected in compositions like his “Ishi Sings,” for chamber orchestra and archival recording. Upon hearing the piece Grammy-winning conductor JoAnn Falletta pronounced it, “Absolutely electrifying.  It is amazing.”
Currently, Tom Taylor is the jazz guitar instructor at Colorado College and the director of the Tiger Jazz Ensemble there. He lives, plays, and writes in his log home at 7,500 feet in the Black Forest of Colorado with his wife, dogs, and cat.
Back to all composers