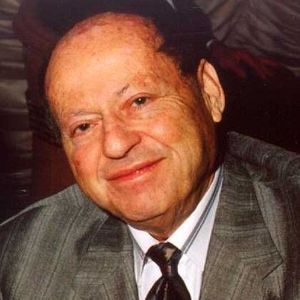 Although his family were victims of the Holocaust in Germany, Gerard was a survivor having been evacuated to England at the age of 12.

His family were professional musicians and doctors - his mother, Lucy a doctor and his father, Rudolph a musician. Gerard chose to live

his life as a musician. He moved to New York State and attended the High School of Music and Art in New York City.

On September 9, 1943 he was inducted into the U.S. Army. During World War II, he was wounded in Italy, and received the Purple Heart.

A graduate of the Julliard School of Music, he received a Master's Degree and studied composition and piano with Vincent Persechetti.

In 1973 he moved to San Antonio, Texas. He was Professor Emeritus of Music at The University of the Incarnate Word, where he was Composer in Residence.
Back to all composers