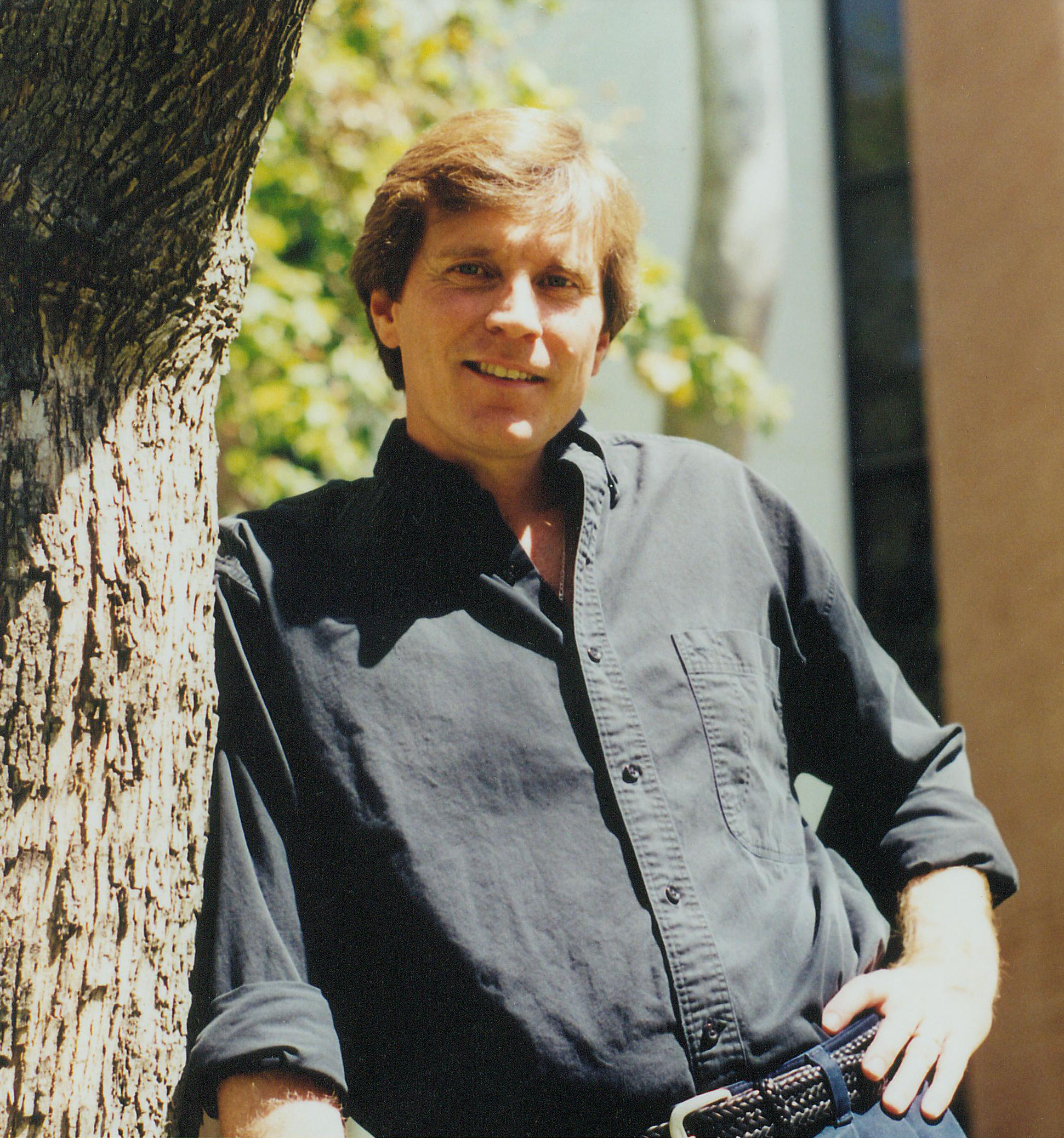 Ticheli (b. 1958) joined the faculty of the University of Southern California's Thornton School of Music in 1991, where he is Professor of Composition.  From 1991 to 1998, Ticheli was Composer in Residence of the Pacific Symphony.
Frank Ticheli is the recipient of a 2012 "Arts and Letters Award" from the American Academy of Arts and Letters, his third award from that prestigious organization. His Symphony No. 2 was named winner of the 2006 NBA/William D. Revelli Memorial Band Composition Contest. Other awards include the Walter Beeler Memorial Prize and First Prize awards in the Texas Sesquicentennial Orchestral Composition Competition, Britten-on-the-Bay Choral Composition Contest, and Virginia CBDNA Symposium for New Band Music.
Ticheli was awarded national honorary membership to Phi Mu Alpha Sinfonia, "bestowed to individuals who have significantly contributed to the cause of music in America," and the A. Austin Harding Award by the American School Band Directors Association, "given to individuals who have made exceptional contributions to the school band movement in America." At USC, he has received the Virginia Ramo Award for excellence in teaching, and the Dean's Award for Professional Achievement.
Frank Ticheli received his doctoral and masters degrees in composition from The University of Michigan. His works are published by Manhattan Beach, Southern, Hinshaw, and Encore Music, and are recorded on the labels of Albany, Chandos, Clarion, Equilibrium, Klavier, Koch International, Mark, Naxos, and Reference.
Back to all composers